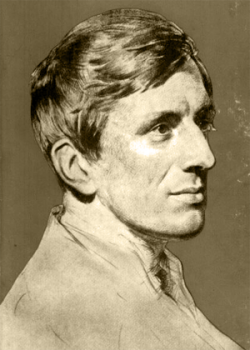 There is no doubt that John Henry Newman (1801–1890) belongs among the most significant thinkers of the modern age. In his Christmas address to the Roman Curia in 2010, Benedict XVI. spoke of Newman – whom he beatified earlier that year on September 19th – and emphasized Newman’s prophetic significance in our own day: “Why was he beatified? What does he have to say to us?” asked the Pope. He answered by turning our attention to Newman’s three-fold conversion, saying that we all “must learn from Newman’s three conversions, because they were steps along a spiritual path.” He therefore mentioned the decisive role of the conscience: “The path of Newman’s conversions is a path of conscience – not a path of self-asserting subjectivity but, on the contrary, a path of obedience to the truth that was gradually opening to him.