Would you like to become a Friend of The College?

The influence of Blessed John Henry Newman, one of the outstanding voices of 19th century Roman Catholicism, has spread throughout the Christian world and is stronger than ever today. He lived and prayed for four years at The College in Littlemore where he was received into the Roman Catholic Church on 9th October 1845.

The Spiritual Family The Work was founded in 1938 by Mother Julia Verhaeghe (1910-1997) and given papal approval as a Family of Consecrated Life in 2001. In 1987, the Birmingham Oratory Fathers invited the Sisters of The Work to become custodians of The College and ten years later granted them a 50-year lease. The College is an extraordinary centre of prayer, pastoral service and ecumenical outreach.

You are invited to become a Friend of The College at Newman’s Littlemore to help promote support for the conservation and development of this unique place – with its chapel, library, cottages and gardens. 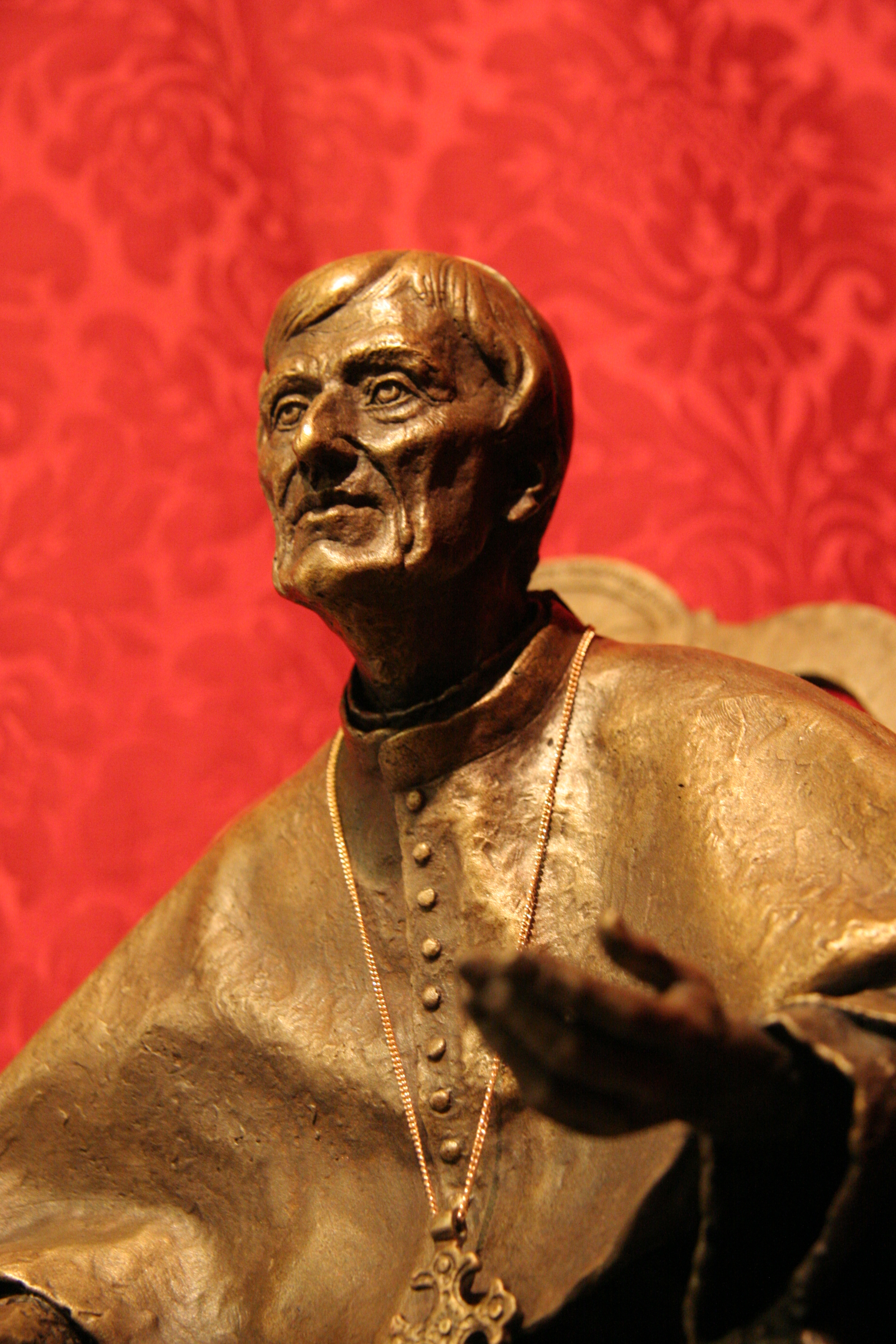 As the place where John Henry Newman underwent his conversion, The College is part of England’s heritage and deserves support. Visitors of all Christian denominations come here from all around the world and the number of visitors is increasing. To meet the growing demand on our resources we need a higher level of dependable income and membership of the Friends of The College at Newman’s Littlemore will help us to achieve this objective.

As a Friend of The College at Newman’s Littlemore, you are asked to make an annual donation of at least £10 a year, preferably by standing order covered by a Gift Aid form.
On receipt of your application on the attached slip, we will send you a copy of our annual newsletter and the programme of events to which you are invited.

You will also receive information about the ways in which, as a Friend, you can become involved more closely with Littlemore through prayer and retreats, special visits, fund raising and other initiatives. Your intentions will be remembered in the Divine Office and at a monthly Mass

If you would like to become a Friend of The College at Newman’s Littlemore and/or
if you are a UK tax payer and would like to make a gift aid donation please complete the following form:

Please send the completed form to: