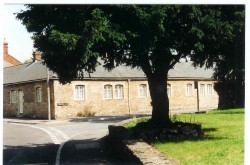 Littlemore is approximately three miles away from the centre of Oxford and was a hamlet in Newman’s time. When Newman became Vicar of the University Church of St. Mary’s in 1828, he accepted along with this task, the pastoral care of Littlemore which had been part of the parish for many centuries. The village owes to Newman the building of the Anglican church, St Mary’s and St Nicholas, as well as the building of a school. On his search for the Church which preserved the heritage of the Fathers of the Church in an authentic way, Newman chose Littlemore as his abode. In 1841 he leased a former coach staging post which then consisted of a stable and a barn. He transformed the long, stretched building into a house adapted to his needs. The stable was converted into a library, and the barn into Cottages where he and some of his friends lived. This house would later be called ‚The College‘.

Newman and his friends lived a semi-monastic life of prayer, study and fasting. They were searching to clarify whether the Church of Rome was the true Church of Christ. Newman himself wrote about this period of time: “… as I made Littlemore a place of retirement for myself, so did I offer it to others…” (Apologia pro vita sua, 160). After an intense period of interior struggle, Newman was received into the Catholic Church by the Passionist father Domenic Barberi in Newman’s oratory at The College on 9th October 1845.

John Henry Newman left The College in February 1846. Soon afterwards it became the property of the Anglican parish of Littlemore and served as almshouses for about 100 years. In 1951 the Fathers of the Birmingham Oratory bought it in order to preserve it for the future. The historic rooms could be re-furbished with the help of Newman’s notes and descriptions of his friends: Newman‘s bedroom which was at the same time his study, the small „oratory” which is today a chapel and the former stable in which Newman had housed his library. The garden was replanted in a Victorian style and contributes to the special atmosphere of this place.

The College was entrusted to the care of The Spiritual Family The Work with its international Centres of Newman Friends in Rome and Bregenz. The members of The Work welcome all those who wish to visit this place of grace. Visitors come from all over the world and enjoy the atmosphere of peace and tranquillity. Mass is often celebrated here and visitors and guests who stay for some days at The College can take part in the prayer life of the community. A good number of people for whom Newman has been an inspiration and a spiritual guide have already been received into the Catholic Church in Newman’s former oratory. Some guest rooms in The College can be used for days of recollection and retreats. The specialized Newman library is available for scholars and Newman friends. The permanent exhibition and collection of Newman memorabilia gives an excellent insight into the life and works of Blessed John Henry Newman.

Impressions of Littlemore then and now 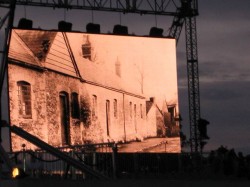 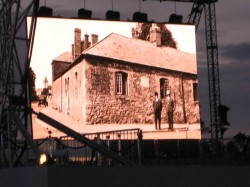 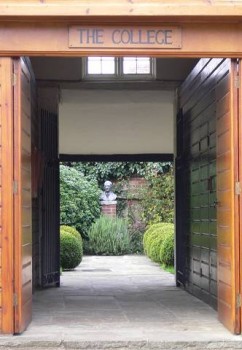 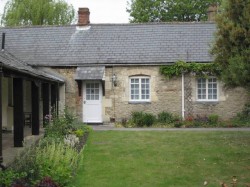 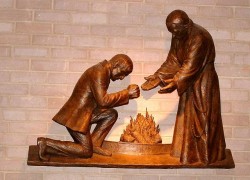 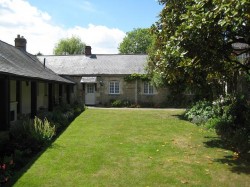 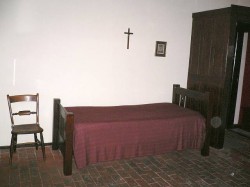 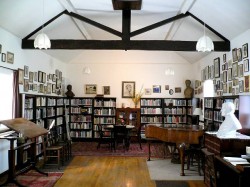 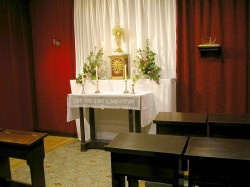 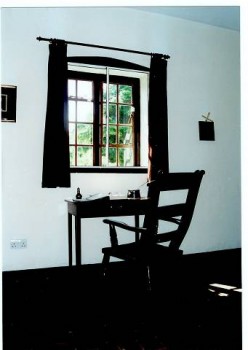 “… as I made Littlemore a place of retirement for myself, so did I offer it to others…”