Every October, Oxford is born anew. Fresh young faces grace our streets. So it was, on a mild evening last Friday, 8th October 2021.

You can find the full texts of the liturgical texts for the Feast of St John Henry Newman, approved for use in the dioceses of England and Wales, including the texts for the Office of Readings, on the Website of … Continued 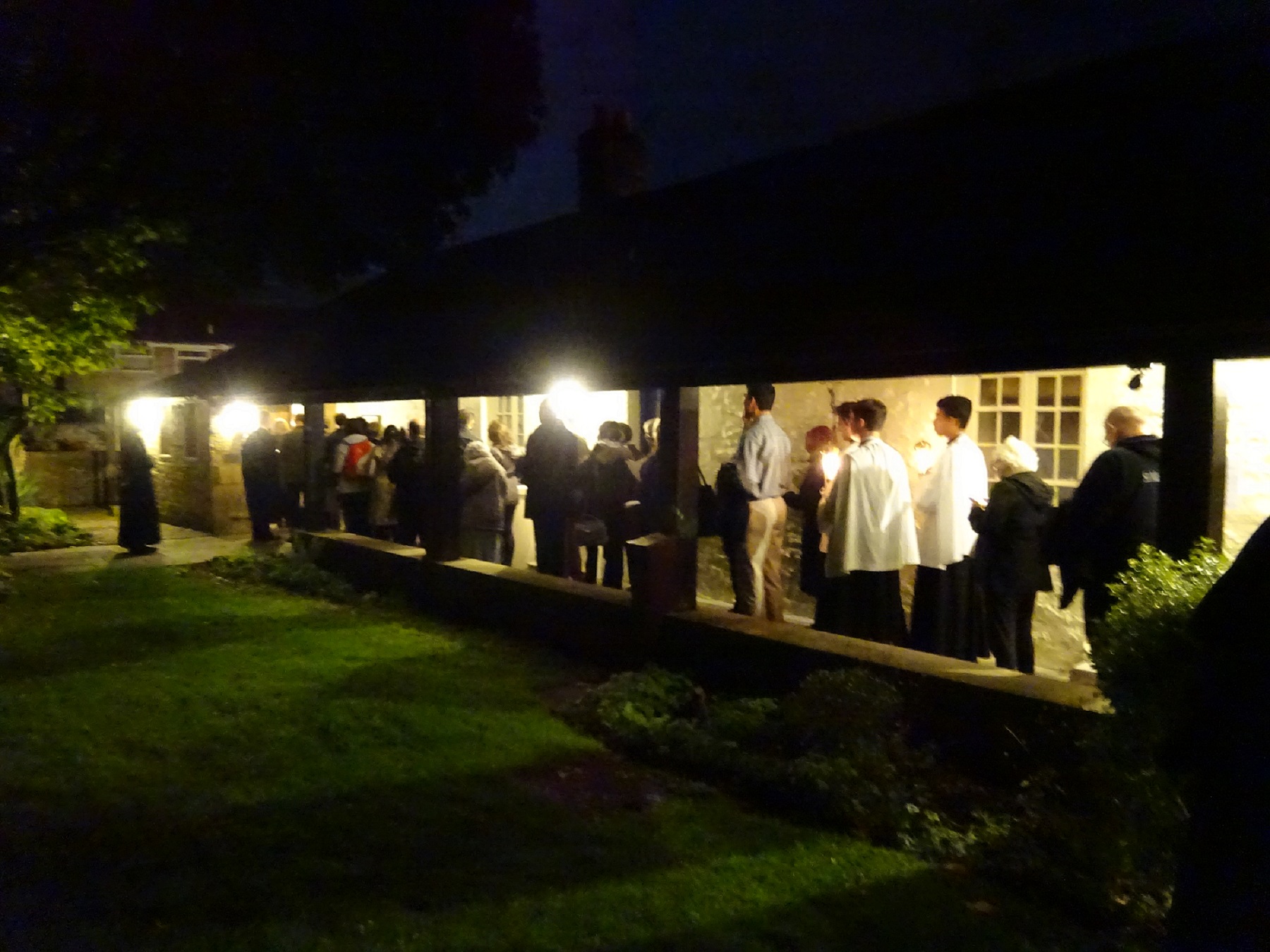 The annual Night Walk was more mystical, beautiful and peaceful than I could have imagined, taking place as it did on a Sunday night before the first day of Michaelmas term. There was excited chatter and meditative silence in equal measure…

On the 19th of September 2010 Pope Benedict XVI beatified the famous English theologian John Henry Newman. During his Christmas audience with the Roman Curia, on the 20th of December 2010, the Holy Father spoke again of Newman and his affinity to our times, highlighting his understanding of conscience. As the Pope explains, the word conscience has come to signify in contemporary thought: “that for moral and religious questions, it is the subjective dimension, the individual, that constitutes the final authority for decision. … Newman’s understanding of conscience is

One of Newman’s Oratorian friends, who had lived with him for years has left us the following testimoney: “Newman had always

O God, who bestowed on the Priest John Henry Newman

and find peace in your Church;

Many responses could be given to these questions, which were explored in the context of the beatification. I would like to highlight

“Blessed John Henry Newman’s clear-minded search to know and express the truth in charity, at whatever cost to his own personal comfort, status and even friendships, is a wonderful testimony of a pure desire to know and love God in the communion of the Church. His is surely an example that can inspire us all.”
(Pope Benedict during the General Audience, September 22nd 2010)

1. What is a beatification?

3. The miracle that made Cardinal Newman’s beatification possible

4. The significance of Newman’s beatification

5. A short biography of Cardinal Newman